…
For a better experience please change your browser to CHROME, FIREFOX, OPERA or Internet Explorer.
Click To View 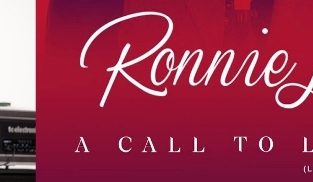 RonnieL A Call To Love

Why are you reporting this ad?
Description

Tshivenda Music Awards Best Newcomer of 2019, RonnieL all set to ignite the stage for his debut Gospel Music Concert

Multi-lingual dynamic captain of Industry and gospel Artist RonnieL winner of the 6th Annual Tshivenda awards for the Best Newcomer of the Year, finally gets to perform for his fans this October featuring a stellar line up of Gospel greats.

This self-produced album is the culminate expression of Ronnie L’s love of music. It seeks to convey the central themes of Love, Gratitude and Relationship, and hopes to usher listeners into a personal experience of God’s restorative love, through worship.

A Call To Love has a veritable selection of Pan-African sounds, languages and popular gospel styles; mixing original songs with some of Ronnie L’s favourite hymns that he grew up listening to. In this album Ronnie L has collaborated with the SAMA nominated Nqubeko Mbatha as well as some established and upcoming gospel artists, who are also his personal friends.

Ronnie L was a semi-finalist in the 2016 Unsigned Only song writer’s competition. His debut single music video received a nomination for best music video and features on contemporary channels like One Gospel DStv – Channel 331, TBN Africa – Channel 343 and Mzansi Magic – Channel 161.

Mention alltheweb.co.za when calling seller to get a good deal 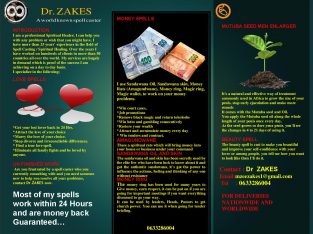 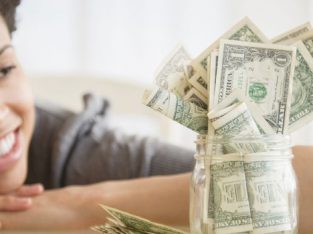 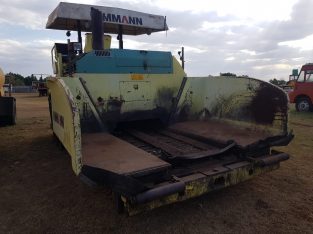 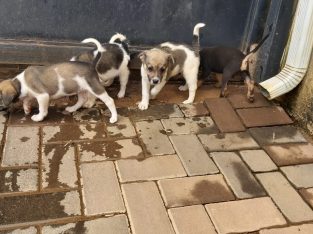 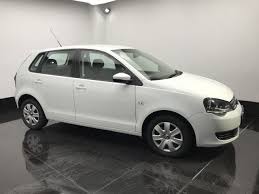 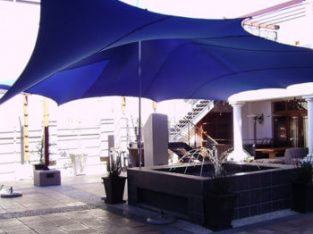 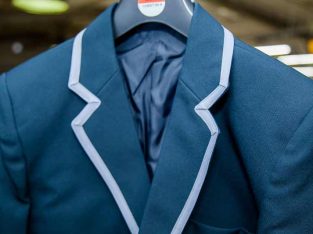 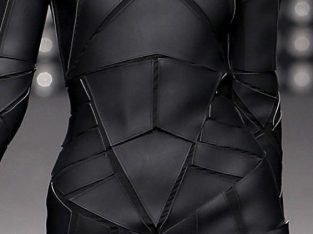 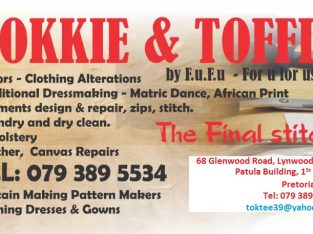 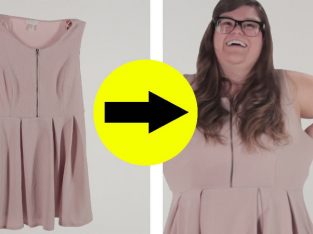 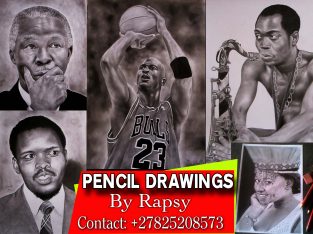 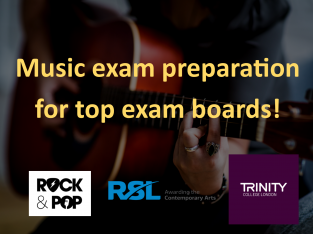 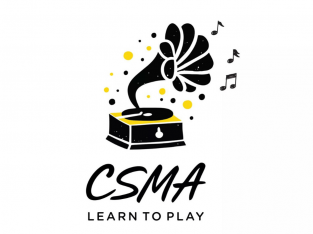 R460.00
Re-arrange your ad photo(s).
*First image will be main display image of this ad.